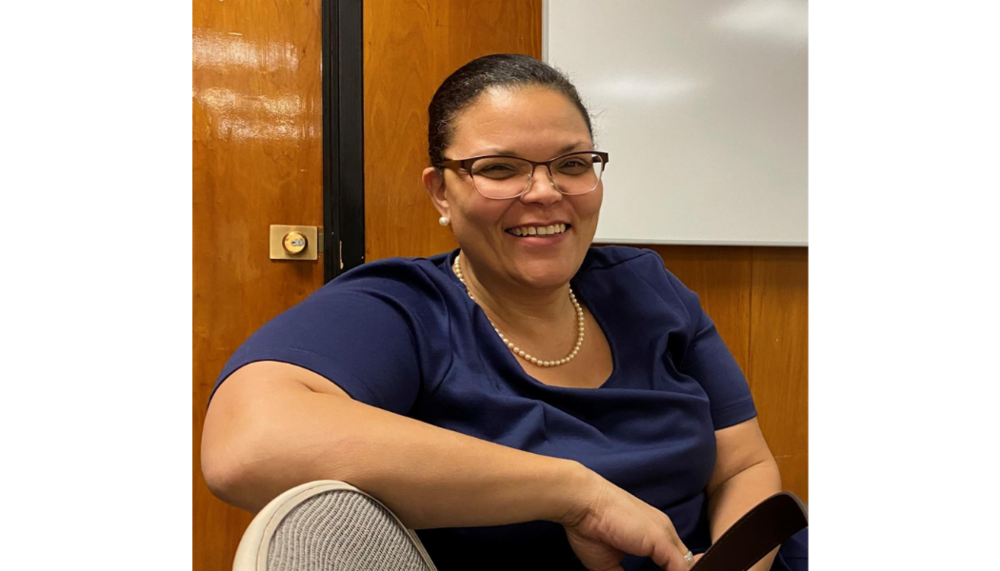 Congratulations to Shelli Owens, appointed by the Board of Education Wednesday as the new Principal of the Barnard Early Childhood Center!

Owens had been serving as Interim Principal since February, when she took over leadership of the school after Dr. Nicolas Cracco was named to the school district administrative team as Director for Educational Leadership and Early Learning.

Owens has had a lifelong connection to New Rochelle through her grandparents, who lived here since she was born. She came to live with them for her senior year and graduated from New Rochelle High School. After graduating from Lincoln University, Owens returned to New Rochelle and worked at Trinity, Jefferson, and Columbus Elementary Schools before joining Barnard. Owens said she is excited about the opportunity to support children’s development and independence. “The teachers are loving and caring and really care about the children,” she said.